(Frankfurt/Main, 26 January 2022) Andrea De Ambrogi (40) took over as Benelux Manager in International Sales at the start of the year. In his new role he is responsible for intermodal transport on the corridor between the Netherlands, Belgium, France, Luxembourg and Italy via Switzerland. De Ambrogi works alongside Sales Manager Peter Dannewitz and has now been given commercial power of procuration. He had already been sharing responsibility for services between Mortara and Venlo, Rotterdam, Ghent and Krefeld since August 2021. "With his specialist expertise and experience, Andrea De Ambrogi will enable us to step up the expansion of our train portfolio in order to meet the high demand for services and the fast-growing requirements of our customers. After all, he learned the intermodal rail sector from the bottom up," says Managing Director Alexander Ochs.

Following a degree in interpreting and marketing and communications analysis, De Ambrogi worked for Mercitalia Intermodal SPA, formerly CEMAT SPA, where his responsibilities in the International Sales Account included Europe-wide support for and acquisition of customers, partners and suppliers and the DACH and Scandinavia products. In 2013 he moved to Kombiverkehr in Frankfurt, where he began in the South European Sales department. His duties included in particular the organisation and sales of intermodal transport between Germany and Italy via Austria. 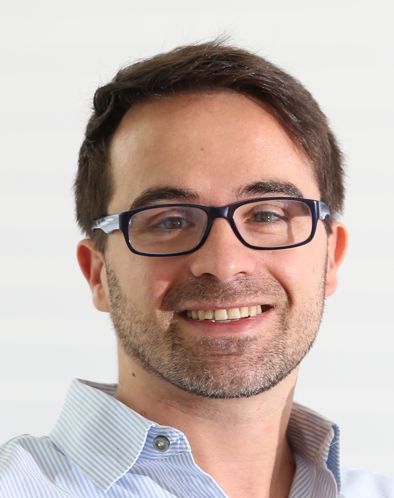 Andrea De Ambrogi now heads up the Benelux section in the Sales department of Kombiverkehr KG.


The press photo can be downloaded here.